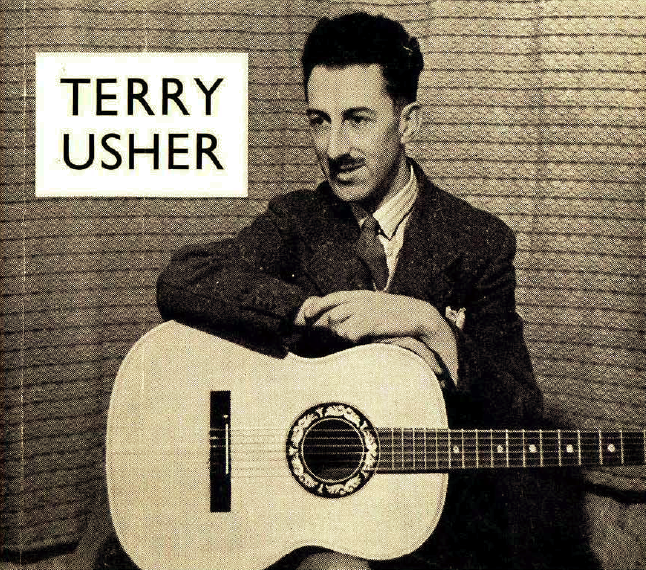 Terry Usher (1909-1969) was one of the most significant contributors to the development of modern classical guitar-making in England. As well as a player, composer and teacher, he was a prolific writer in BMG from the mid-1930s and wrote technical articles about classical guitar construction in the late 1940s. He also wrote the first English-language, scholarly, organological article on the classical guitar for The Galpin Society Journal in 1956. His day job was Public Relations Officer for Manchester City Council.